Xiaomi is making a special smartphone for India, which will be equipped with the Snapdragon 845 processor. The company equipped with this processor has launched four phones so far. The names are Mi8, Mi 8 Explorer Edition, Mi Mix 2S and Black Shark. None of these phones have been launched in India.

Now the new phone that is being made will be offered in India. Its codename is Beryllium. Some specifications of this phone have been leaked. 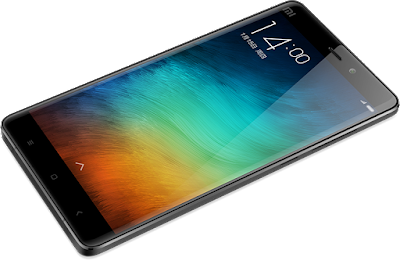 There will be optical zoom support and dual rear camera with fingerprint sensor.

Nokia 5.1 Plus smartphone Launched in India

Realme XT730G to be launched in India tomorrow

Samsung S9 smartphone is more selling mobile, know about it