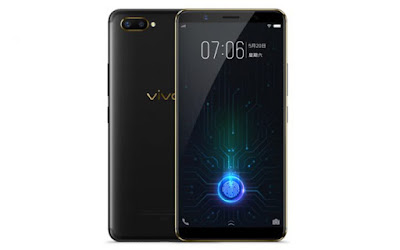 Vivo launching new phone on August 20 Vivo X 23, the specialty of this phone is its 10 GB RAM. Although no statement has been received from Vivo on this phone yet, it has not been said that this phone will be the next version of X21, or some other new smartphone information has been leaked by a Chinese blogger. Blogger asked Jovi Personal Assistant about the new phone, where Jovi disclosed about the launch of the Vivo X 23.

Please tell that Vivo can launch this phone soon. According to the news report Vivo X23 can be given a RAM of 10 GB. 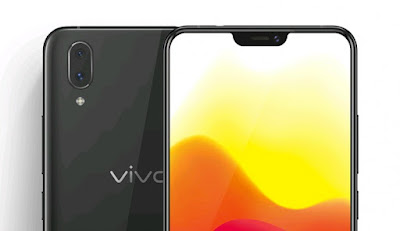 So right there with these display fingerprint scanners. However, just so much has been said about the specs of the phone. The other details of the phone will also leak, as the launch will come close.

The company recently launched its new smartphone Viva Nex, which costs Rs 44,990. The USP of this phone has its Motorized Popup Camera. The phone does not have the convenience of Nokia Display. The phone’s aspect ratio is 19: 3: 9, which comes with the on-screen display feature.
Vivo has also announced that he is going to give Android Pie updates to many of Vivo’s smartphones. Although the company has not disclosed much about it, but it has said that it will start from December 31. The company has not even told which device will be given this update. But this information has been confirmed that both Vieux Nex and Vivo X21 will be the first smartphones in which Android Pie will be updated first.

How to register for Reliance Jio GigaFiber, From August 15

Lenovo Z6 Youth Edition Smartphone has been launched, know about it

How to Share Google Photos and Videos With Family and Friends...

Xiaomi Snapdragon 845 processor is going to create a special smartphone...

Micromax introduced this smart smartphone in a price of Rs 9000