The Samsung Company launched the Galaxy A6, A6+ and Galaxy J8 in India. Now it is reported that Samsung is now preparing to launch another phone. According to a new report, Samsung Galaxy J6 + is being made for a select market. However, in India this smartphone will be known as Samsung Galaxy On6 + It is worth noting that this smartphone will work on the Snapdragon 450 processor. 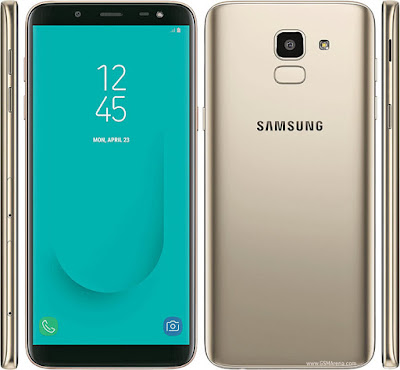 If talk about the camera, the dual rear camera used in the phone comes with a single selfie shooter. The device comes with fingerprint sensor and NFC support. However, more information about the smartphone has not been given. In India, Samsung can launch its Galaxy J6 + handset in the name of Galaxy On6 +. Most of the features and specifications of the Galaxy J6 and Galaxy On6 are the same.
The report clearly states that the estimate of the launch of this phone in India is entirely based on speculations. According to the report, Samsung Galaxy J6+ will have a 5.6-inch HD + (720 × 1480 pixels) Super Amoled display. Its aspect ratio is 18.5: 9. It will come with a single selfie camera and LED flash. This out of box will run on Android Orio.
Please note that there is no information about the price and availability of the Galaxy J6+.

Xiaomi Redmi 6 Pro Unboxing images is a look away

Poco F1 smart phone with three variants will be available for...

Samsung S9 smartphone is more selling mobile, know about it

How to Upgrade Windows 10 to Windows 11 Official

New feature will be available to iPhone users soon, they will...

How to Protect Your Smartphone from Hackers,keep it safe from hacking