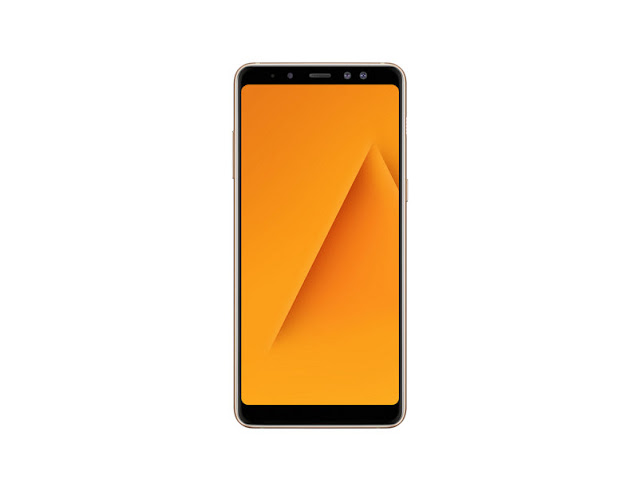 Prior to the festive season, Samsung India launched the smartphone of its Galaxy A-8 series on Friday. The premium segment of the premium segment launched by Samsung, priced at Galaxy A-8 Star is 34,990 rupees. This smartphone has a dual ‘intelliime’ camera. The phone will be available on Amazon India from August 27, while in the retail store it will be available from midnight on September 5. The phone will be available in Black and ivory Color.
General Manager of Samsung India Aditya Babbar said in a statement that everyone can become a professional photographer with the dual intimemedia in the Galaxy A8.
It is equipped with 16 MP and 24 MP sensors.

Samsung Galaxy A-8  addition it has 6 GB of RAM and 64 GB internal storage, which can be up to 400 GB from microSD card.

Huawei Nova 3i will be available for sale on Amazon today

Xiaomi Snapdragon 845 processor is going to create a special smartphone...

Dazen 6A Launched in India with 3GB RAM and Face Unlock...