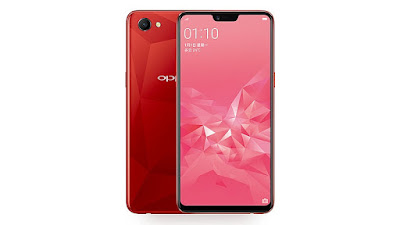 This smartphone features a dual-rear camera, ‘super full screen’ display, 4230 mAh battery and octa-core snapdragon 450 processor. The OPPO A3S Company has a budget phone worth 10,990 rupees. Apart from this, the Nokia Display feature is also included in the smartphone. The price of 3 GB RAM and 32 GB storage has been kept at Rs 13,990. 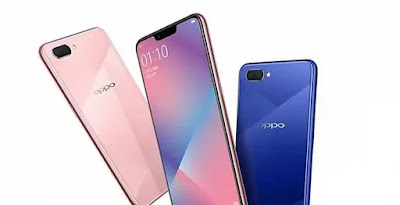 This handset has a dual rear camera setup in which the primary camera is 13 megapixels and secondary camera is 2 megapixels. For selfie, it has an 8 megapixel sensor. Flash light is also provided with both cameras. Oppo A3s will be made available in dark purple and red color. For connectivity, the phone has 4G LTE, Wi-Fi, Bluetooth v4.2, GPS, FM radio and Micro USB port.

Realme X will launch this price with very special features

Xiaomi Redmi 6 Pro Unboxing images is a look away