Facebook recently announced that it will be bringing Watsap Group video calling facility in a recent Facebook F8 Developer Conference. 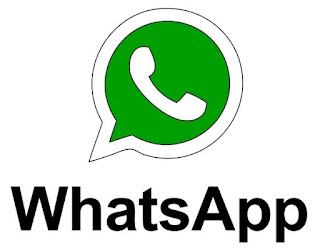 Overall, Whatsapp Beta 2.18.183 version has been introduced to the benefit of a small group of users who have been experimenting with this group video calling. Not only Android users, this facility is provided randomly for some iOS users as well.
If you are lucky, you can already see this facility in your Whatsapp Beta version before.
To see if you have a Watsap group video calling facility, open it on your phone and call the video call to anyone in the Calls (if the others are using the Whatsapp beta version).Then look for an option to add another contact to the video call.
If it becomes available then there is no need for other messenger applications like IMO and Line for group video calling. Similarly, group audio calling facility is also introduced.

Micromax introduced this smart smartphone in a price of Rs 9000

How to Protect Your Smartphone from Hackers,keep it safe from hacking

How to Remotely Delete Data From Android, if phone is lost

Lenovo is going to launch a smartphone like the iPhone X,...