Bharti Airtel on Monday launched a new war against Reliance Jio and other major telecom operators, postpaid plans worth Rs 499 have been updated. The revised scheme has increased from 40 GB data limit and now provides nearly twice the data with 75 GB cap. In addition, this scheme allows users to make unlimited calls and send 100 SMS per day. In addition, users will be able to benefit from the rollover facility, which will go up to 500 GB unused data by next month. 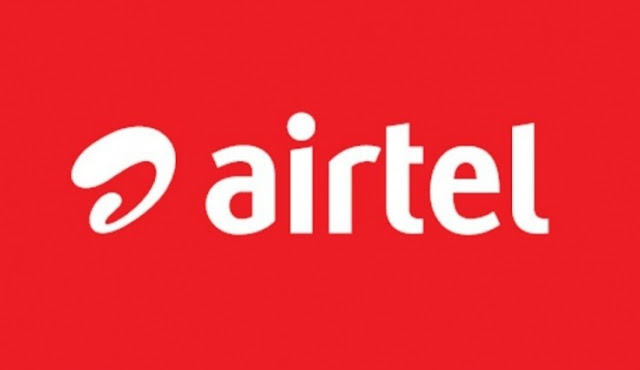 The revision to the Rs 499 plan comes shortly after Airtel altered the Rs 649 plan, which now offers 90GB of data. The aforementioned tariffs are part of Airtel’s ‘Best Selling Postpaid Plans’ which are a part of the company’s My Plan Infinity scheme.
Moreover, buyers will also be entitled to several complementary benefits, should they choose to recharge their smartphone with the Rs 499 plan. The benefits include a one-year subscription for Amazon Prime, Wynk TV subscription which gives users access to various Live TV channels Movies as well as Handset Damage Protection.
Unfortunately, the revamped Rs 499 is only available to selected users in certain regions as of now. However, the company plans to roll out the scheme to other regions in the coming days

Lenovo Z6 Youth Edition Smartphone has been launched, know about it

Jio, Vodafone and Airtel which plan is the Best?